BOSTON – April 17, 2020 – Attorneys Barbara Munro and Madeline Blanchette announced today that James Watson was released yesterday from MCI-Norfolk after serving more than 40 years in prison for a crime that he did not commit.

James Watson was convicted in 1984 of the murder of a cab driver in Boston, Massachusetts. From the time of his arrest in 1979 to today, he has maintained his innocence. The conviction of his co-defendant, Frederick Clay, was already overturned in 2017 after Mr. Clay spent 38 years in prison for a crime he did not commit.

The Suffolk Superior Court issued an order on April 16, 2020, which allowed Mr. Watson to be released from prison while the Court considers his Motion for New Trial. Mr. Watson’s request to be released, which was not opposed by Suffolk District Attorney Rollins’s office, presented (1) compelling facts about his wrongful conviction, including the use of hypnosis to obtain unreliable identification evidence against him and (2) the specific urgency to release Mr. Watson now because of his medical conditions and age (61), which put him at great risk of illness and death due to the COVID-19 pandemic. 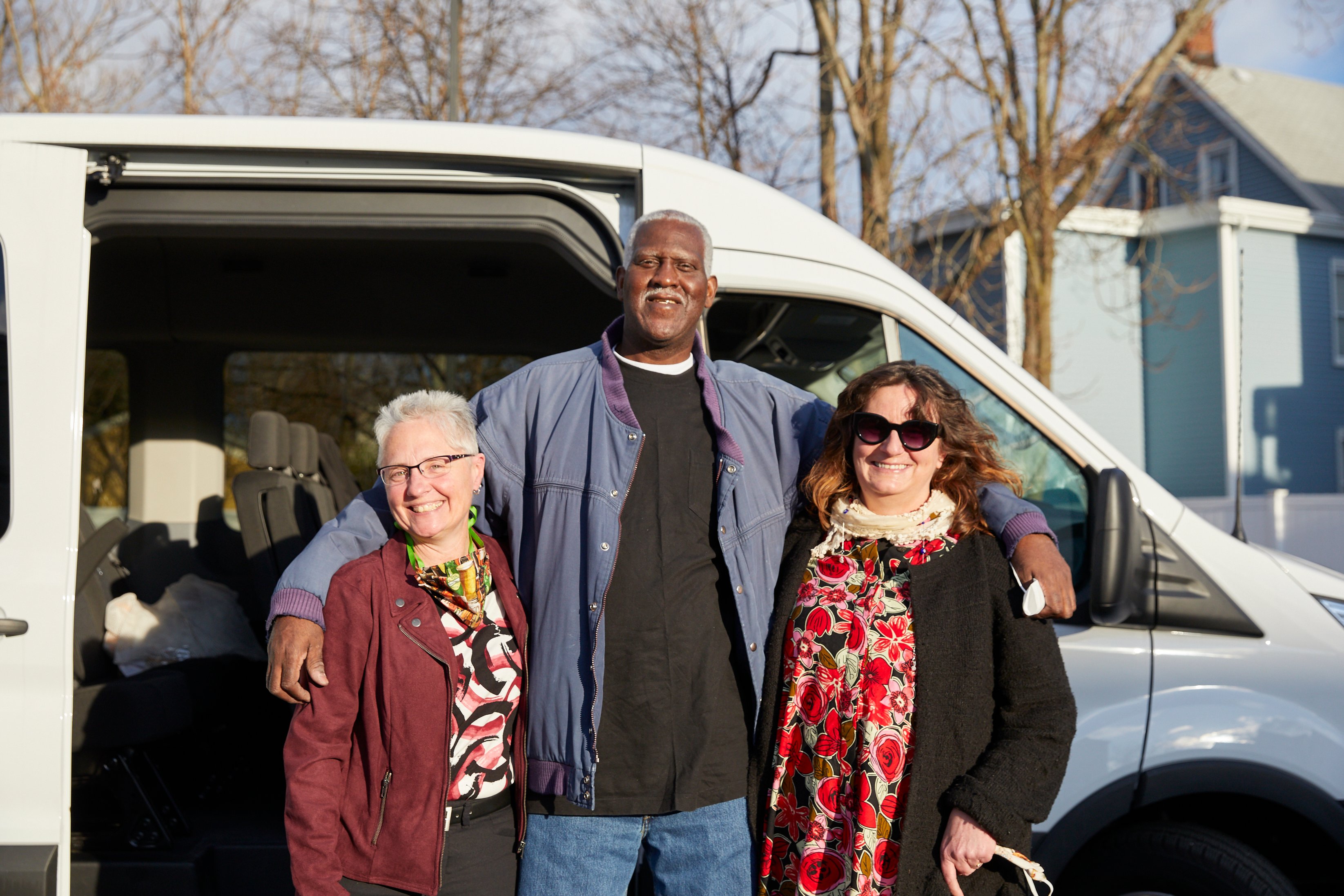 “We are grateful to the Court for making it possible for Mr. Watson to be released to seek the urgent medical care he needs, and very appreciative of the cooperative efforts of District Attorney Rollins and Assistant District Attorney Donna Patalano,” said Attorney Munro.

“What a gift and a privilege to witness this amazing man walk out of prison after 40 years, with his sense of humor and compassion for others still intact.” Attorney Blanchette noted, “Despite four decades of separation, Mr. Watson and his family have maintained close relationships. This, and his unflagging hope that he would eventually see justice, has sustained him.”

In addition to Ms. Munro and Ms. Blanchette, the two lawyers appointed by the Committee for Public Counsel Services Innocence Program, Mr. Watson’s case was supported by other groups as well. The New England Innocence Project supported and funded investigation into Mr. Watson’s wrongful conviction. Nardizzi & Associates Inc. conducted critical investigation into the case. Dr. Mary Bassett, The Sentencing Project, and Katharine Naples-Mitchell of the Charles Hamilton Houston Institute for Race and Justice at Harvard Law School filed an amicus brief in support of Mr. Watson’s request to be released.

In the coming months, Mr. Watson’s legal team will continue to work on his behalf to clear his name. They believe that once the Commonwealth completes its investigation, it will become clear to the District Attorney that justice has not been done and Mr. Watson was wrongfully convicted. Mr. Watson will spend that time regaining his health and rebuilding his life after decades of separation from his beloved family. “I have waited 40 years already, so waiting a few more months is easy. The truth will set me free,” said Mr. Watson.